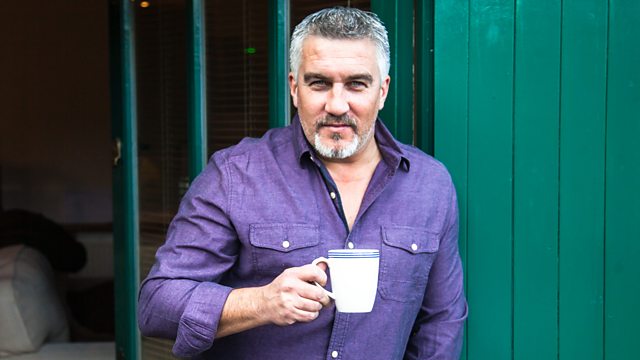 One of the UK's leading artisan bakers, he's a judge, together with Mary Berry, on BBC One's the Great British Bake Off. The programme enjoyed viewing figures of 15.6m for the 2014 final and has won two BAFTAS.

Born and brought up in Wallasey in the Wirral, Paul studied sculpture at art school before joining his father's bakery business. He went on to work at the Chester Grosvenor, Cliveden and was head baker at The Dorchester. Following his success at some of the UK's top hotels, he travelled extensively through Cyprus, Egypt and Jordan discovering ancient techniques for baking bread. It was in Cyprus that he first appeared on camera. On his return to the UK he began his TV career co-presenting two series with the chef James Martin.

Paul has judged five series of The Great British Bake Off and celebrity versions for Sport Relief and Comic Relief - all alongside Mary Berry. He has published several best-selling books on baking and is a regular contributor to food magazines and writes a column for The Daily Telegraph.