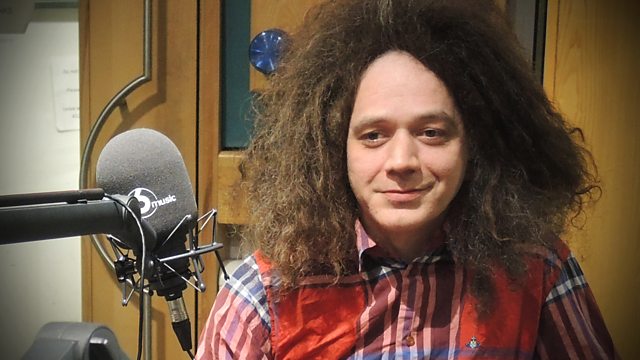 Tom Robinson is joined by Seb Rochford, renowned drummer and leader of Polar Bear, who curates The After-Hour, plus Huw Stephens from Radio 1 shares a BBC Introducing tip.

Seb Rochford, renowned drummer and leader of Polar Bear, curates The After Hour, the final hour of the show.
Polar Bear formed in 2004 and released their debut album Dim Lit that year. They were nominated for the 'Best band' award at the BBC Jazz Awards in 2004. The follow up Held On The Tips Of Fingers was nominated for the Mercury Music prize in 2005, as was their fifth album In Each and Every One in 2014. Seb has drummed with numerous acts and artists, including Acoustic Ladyland, Basquiat Strings, Babyshambles, David Byrne and Brian Eno.

Huw Stephens from Radio 1 shares his personal tip from BBC Introducing, as does one of the Introducing shows from around the UK.