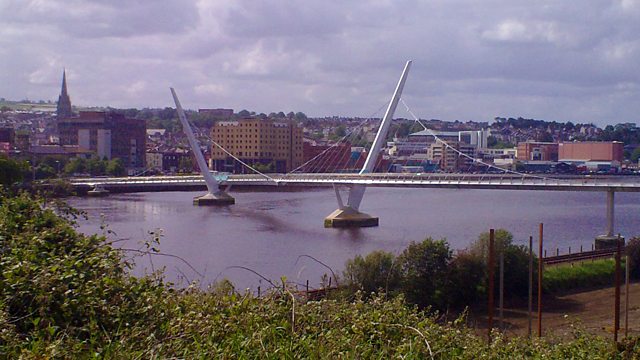 Jane Russell and the Springtown Mother

4 Extra Debut. Marie-Louise Muir explores a Hollywood star’s adoption of a little boy which became a 1950s international scandal. From 2015.

Marie-Louise Muir tells the story of a little boy called Thomas and two women - separated by thousands of miles and unimaginable wealth.

This became an international scandal in the early 1950s, reverberating through the law courts of London and the boulevards of Beverly Hills.

Jane Russell's adoption of Thomas Kavanagh hogged the headlines in the later days of 1951 and resulted in the tightening of legislation covering the adoption of babies in the UK and Ireland.