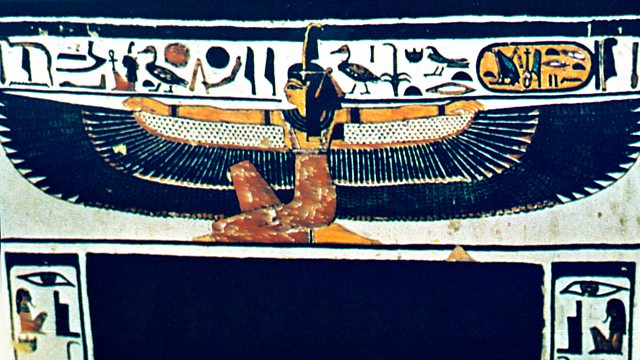 My Name Is Isis

Film-maker Isis Thompson talks to others who share their name with the radical Islamist State group, finding out how its actions have impacted on their lives.

Filmmaker Isis Thompson talks to others around the world who share their name with the Jihadist group Islamic State, finding out how its actions have impacted on their lives.

In the last 12 months, the name Isis has gone from being a slightly obscure but pretty name associated with ancient Egypt, Bob Dylan and the dog off Downton Abbey to something a great deal darker. For Isis Thompson it's been uncomfortable, "Many is the time that I find myself breaking into a little bit of a sweat when I have to introduce myself. It's like having to say "Hi my name is Nazi Thompson". And then there is the inevitable reply, 'That's unfortunate.'"

Hearing the experiences of others of the same name - from the chat up lines of Nottingham night clubs to Syrian refugee camps - Isis considers how a global news story can impact on an individual because of something as apparently arbitrary as their name.