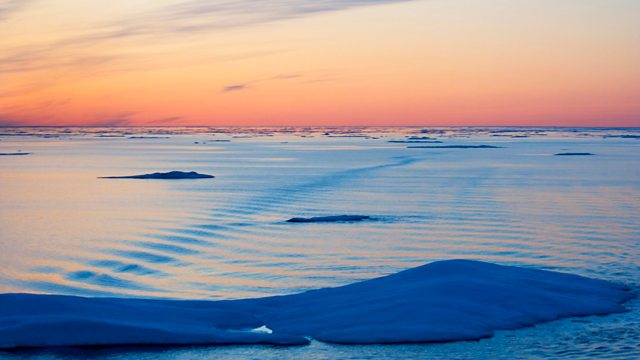 Book of the Week Boundless
Episode 1 of 5

4 Extra Debut. An unexpected caller by the name of Noah invites the author on a trip through the Northwest Passage. Read by Teresa Gallagher.

When a man called Noah invites you on a boat trip...

Teresa Gallagher reads Kathleen Winter's story of her journey as the Writer-in-Residence on a boat travelling through the Northwest Passage, and how the voyage became as much an exploration of her own roots as a venture into the arctic ice fields.

Kathleen Winter was born in Bill Quay, near Gateshead. When she was still young, the family emigrated to Newfoundland. Winter, who now lives in Montreal, was a TV scriptwriter and a newspaper columnist before turning her hand to short stories. Her first collection of stories - 'boYs' - was published in 2007 and her first novel 'Annabel' came out three years later.