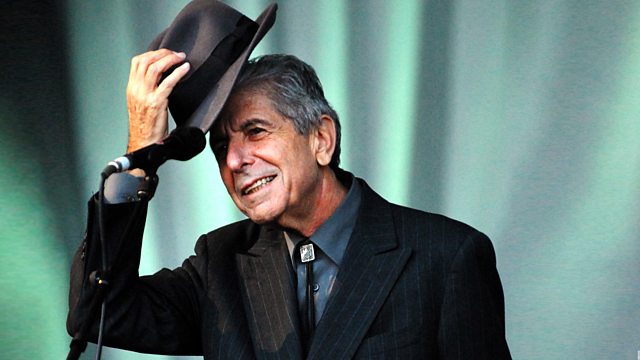 Leonard Cohen's obscure track from his 1984 album Various Positions was a slow burn. For the first ten years it languished, but 'Hallelujah' went on to be a global anthem.

The song has been covered by hundreds of artists including Rufus Wainwright, K.D.Lang and Alexandra Burke.