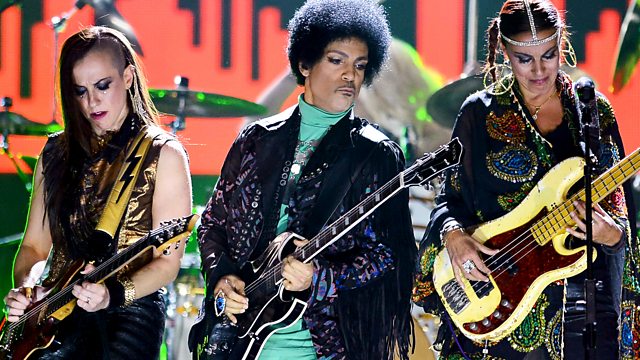 Mobeen Azhar attempts to solve one of pop music's great mysteries: does Prince really have thousands of unreleased tracks squirreled away? And if so, what do they sound like?

Mobeen Azhar attempts to solve one of pop music's great mysteries: does Prince really have thousands of unreleased tracks squirreled away? And what do they sound like?
This is a journey into the creative impulses which animate one of pop music's most respected and idiosyncratic figures. Mobeen talks to musicians, dancers, protégés and engineers who portray the purple one as a modern day Mozart with an unrelenting urge to make music. They provide clues as to what hidden gems Prince has hidden away in his vault at his Paisley Park HQ, give insight about why a lot of that material remains unreleased and offer theories as to how bootleg copies were leaked during the '80s and '90s.
Interviewees include:
Susan Rogers, Prince's studio engineer from 1985-1989
Matt (Dr) Fink, keyboard player
Catherine (Cat) Glover, part of Prince's Sign O The Times and Lovesexy bands
Eric Leeds, saxophonist
Michael Bland, drummer with the New Power Generation
Alan Leeds, tour manager and head of Paisley Park Records from 1986-1992
Hans Martin Buff, Prince's former sound engineer

What Would Prince Do? 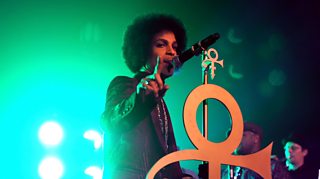 Prince hints and tips to live your life to the full.

The Radio 4 Schedule According to Prince 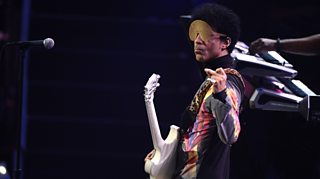 The Purple Prince of Pop restyles the Radio 4 schedule.