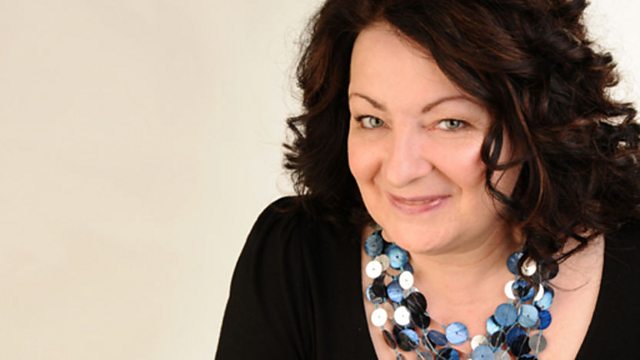 Comedian Janey Godley meets fellow bloggers. She meets Paula McGuire, who started blogging after challenging herself to try all 17 sports featured in the Commonwealth Games.

Janey Godley meets Paula McGuire, who started blogging when she set herself the challenge of trying all seventeen sports featured in the Commonwealth Games.

Paula had never played any sports before. She'd been bullied at school and her anxiety was so bad by the time she was thirty she never went out socially, couldn't visit a shop on her own, and couldn't eat in public - not even at her own wedding.

Trying the sports and writing about it on her blog, Paula gathered lots of supportive followers and became a star of the Games in her own way.

She's become a totally different person, recently starting a new challenge to have a go at the most popular jobs children want to do when they grow up. For Paula, life is all about trying.

See all episodes from Blogging Changed My Life