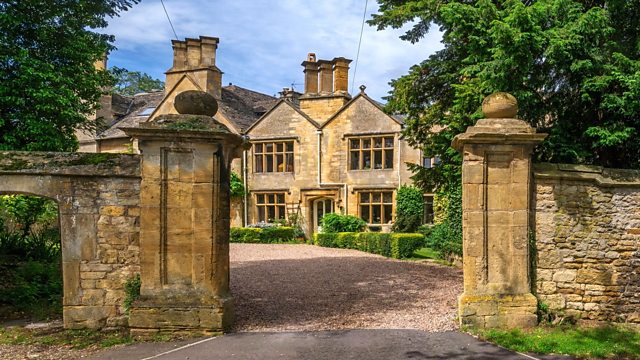 Drama The Norman Conquests
Episode 1 of 3

Alan Ayckbourn's classic comedy trilogy follows charming, compulsive philanderer Norman and five other characters over one weekend at a country house in England.

The Norman Conquests are considered the masterworks of Alan Ayckbourn, our foremost comedy dramatist. Julian Rhind-Tutt and Helen Baxendale lead a stellar cast through the intricacies of these three interlinked comedies about a charming, compulsive philanderer, broadcast over the next three Saturdays. They can be listened to in any order, or one play enjoyed on its own.