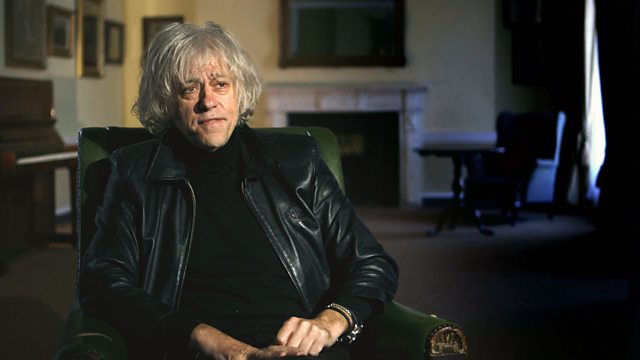 The Irish Rock Story: A Tale of Two Cities

Documentary charting the story of Irish rock and pop music, which is grounded in the very different musical traditions of the two main cities of the island, Belfast and Dublin.

Film telling the story of how rock music helped to change Ireland. The 40-year-old story of Irish rock and pop music is grounded in the very different musical traditions of the two main cities of the island, Belfast and Dublin.

This musical celebration charts the lives and careers of some of the biggest selling acts in Irish rock, punk and pop from Van Morrison and Thin Lizzy to The Undertones and U2. From the pioneers of the showbands touring in the late 50s through to the modern day, the film examines their lineage and connections and how the hardcore, rocking sound of Belfast merged with the more melodic, folky Dublin tradition to form what we now recognise as Irish rock and pop.

The film explores where these bands and musicians came from and the influence the political, social and cultural environments of the day had on them and how the music influenced those environments.

With contributions from many of the heavyweights of Irish rock and pop, including U2, Sinead O'Connor and Bob Geldof, it follows their careers as they forged an international presence and looks at how they helped change the island along the way. 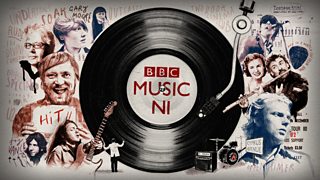 Find all the programmes coming up on TV and Radio during BBC NI's music season.

Explore the world of Irish rock 'n'roll from the showbands to U2.