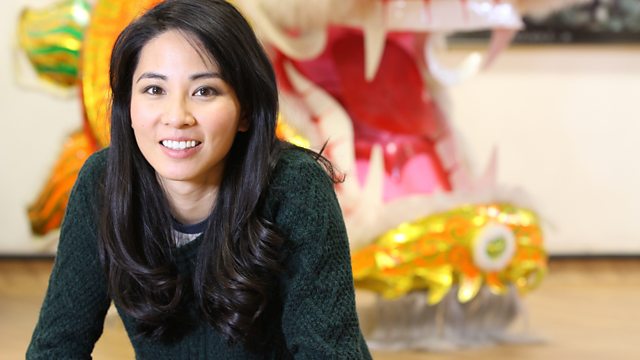 Actress and former Holby City star Jing Lusi sets out on a personal mission to explore her cultural heritage and the true meaning of Chinese New Year.

Actress and former Holby City star Jing Lusi sets out to explore the true meaning of Chinese New Year. Born in Shanghai but raised in Britain, Jing is the compere of this year's London New Year celebrations in Trafalgar Square. This film follows the lead-up to the festival among the community in Chinatown, Jing's own family celebrations and her mission to understand an important part of her heritage about which she knows little.

After hearing about New Year rituals from Chinese people living in Britain, including TV chef Nancy Lam, Jing questions the role of ancient superstitions in the modern world and looks for a more rational explanation. Her quest leads her to a neuroscientist - Professor Bruce Hood - who specialises in the psychology of belief and puts Jing through an experiment to measure her own level of superstitious thinking, with startling results.