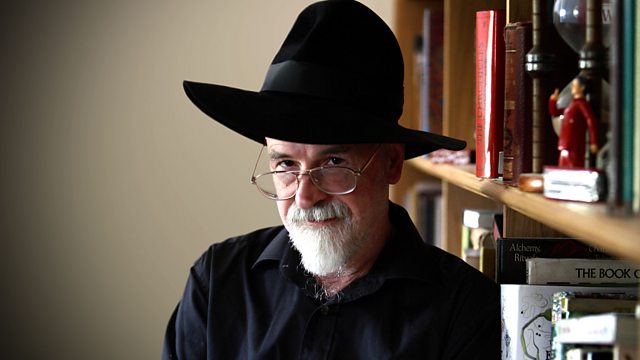 The author Sir Terry Pratchett who created the much loved "Discworld" and in later life contracted Alzheimer's disease which he described as 'An Embuggerance'.

Florence Arthaud, who was described as the first great female ocean racing sailor of the modern era.

The ecologist Patrick Whitefield, who promoted the idea of permaculture, helped to found the Green Party and, for a time, lived in a tipi.

The Ulster Unionist leader Lord Molyneaux who held his party together at the time of the Anglo Irish agreement.

And Sam Simon, the comedy writer who co-created the Simpsons.

Matthew spoke live to the Director of the Hay Festival, Peter Florence.

Last Word spoke to James Boyd, Editor of TheDailySail.com and to Halvard Mabire who competed against Florence Arthaud in the Route du Rhum sailing race.

Matthew spoke to his wife Cathy Whitefield and to friend and colleague Sarah Pugh.

Last Word spoke to former BBC NI correspondent Denis Murray and to Mike Nesbitt who is the leader of the Ulster Union Party.