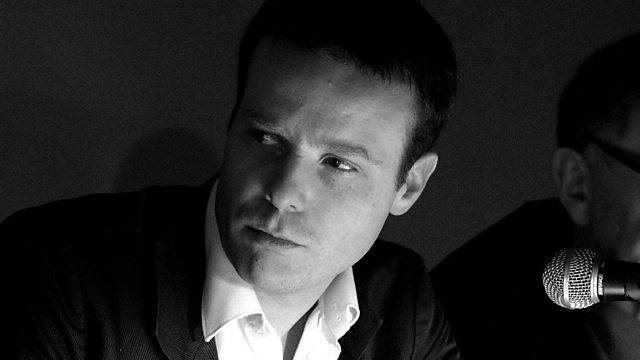 Anne McElvoy asks what we mean by the idea of fairness. Plus novelist Tom McCarthy on his new work Satin Island and Asne Seierstad on her book about the Breivik massacre in Norway.

Anne McElvoy looks at what we mean by the idea of fairness. She also talks to novelist Tom McCarthy who was shortlisted for the Booker Prize for his novel C. His new work Satin Island follows a man working for a consultancy trying to sum up our age - who wonders whether there is a logic which holds the world together. Plus Norwegian investigative journalist Åsne Seierstad on the story of Anders Breivik.

Tom McCarthy's novel Satin Island is out now.
One of Us: the Story of Anders Breivik and the Massacre in Norway by Åsne Seierstad is out now.

The Age of Earthquakes, Maths in Films