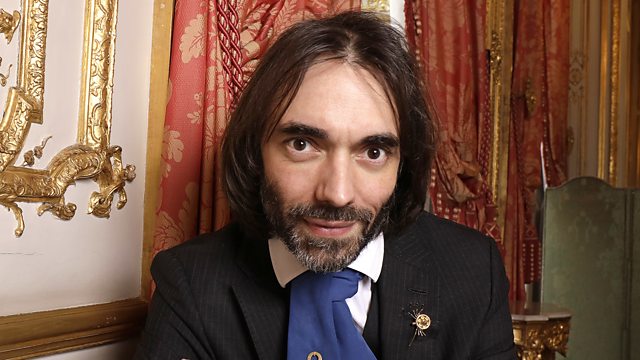 The Most Beautiful Equation in The World

He describes the journey which sees him wrestling with and taming a new theorem that will win him the most coveted prize in his field.

Along the way he encounters obstacles and setbacks, losses of faith and even brushes with madness. His story is one of courage and partnership, elation and despair.

His account unlocks what goes on inside the head of a mathematician and captures where inspiration comes from. Blending science with history, biography with myth, Villani conjures up a cast of mathematical greats including the omnipresent Einstein and Villani's personal hero, John Nash.

Cédric Villani is a French mathematician who has received many international awards for his work. In 2010 he was awarded the Fields Medal, the International Medal for Outstanding Discoveries in Mathematics, for his work on Landau damping and the Boltzmann equation.

Often called 'the mathematicians' Nobel Prize', it is awarded every four years and is viewed by some as the highest honour a mathematician can achieve.