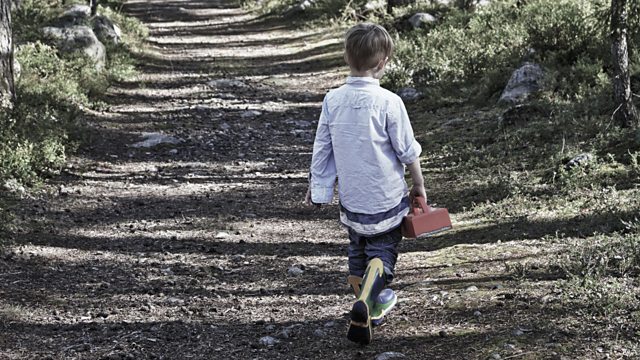 Harold Pinter's unproduced screenplay, based on Karen Blixen's elusive and mysterious short story. Set in Bristol in 1868, a wealthy but childless couple adopt a slum child.

The world premiere of Harold Pinter's unproduced film screenplay, based on Karen Blixen's elusive and mysterious short story of loive and loss.

It's Bristol in 1868 and Emily, married to wealthy Tom Carter, is haunted by her passionate first love affair with a young soldier who subsequently dies at sea. Seven years later and unable to have children themselves, they decide to adopt a boy from the slum. Jack however is not an ordinary child – and seems to know everything about his new home and family.

See all clips from Harold Pinter's The Dreaming Child (4)