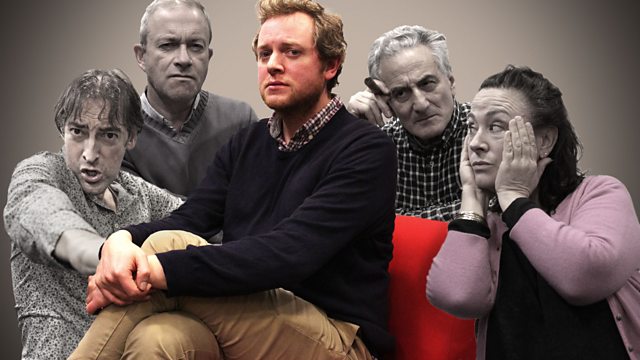 Comedy as James Boswell Dr Johnson's celebrated biographer pursues other legends to immortalise. Today he attempts to write the biography of Pinter but finds himself the victim of a betrayal.

Jon Canter is an award winning comedy writer for both television and radio. He recently penned the radio series 'Believe It' starring Richard Wilson but his work goes back to Spitting Image. He is also the author of several books and has been called our greatest living comic novelist.

Harry Enfield is a Bafta award winning performer, writer and director. He starred with Paul Whitehouse in Harry and Paul's Story of the Two's last year winnng a British Comedy Award for best sketch show.

See all episodes from Boswell's Lives