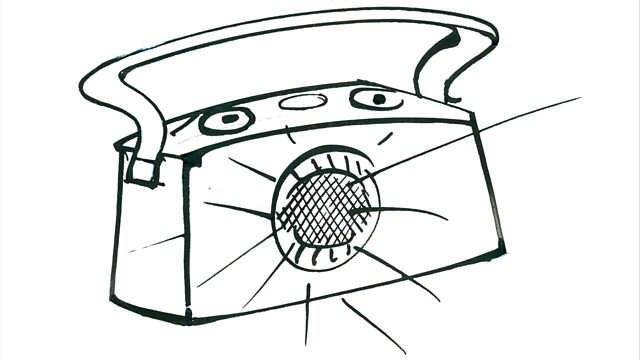 Old BBC programmes chopped up and recycled into something new. Gerald Scarfe searches for bohemia with a small "b". From 2015.

Welcome to the chopped up, looped up, sped up world of Recycled Radio, introduced by cartoonist Gerald Scarfe. Follow him down down the rabbit hole as we delve into the archives in search of bohemia, with a small "b".

Way back when, in the darkest depths of November 2014, David Hockney said something on Radio 4's Today programme: "That's what's gone now, bohemia's gone..."
Expect profound reflections on the nature of Jeremy Paxman's beard, hear Jeffrey Bernard exploring the nature of the advertising executive, picture Ed Balls playing the piano, and is that Andrew Marr contemplating the size of Virginia Woolf's bed?