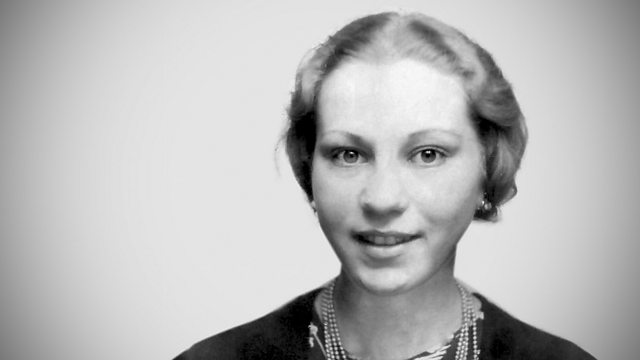 Reaction to the Oxford grooming serious case review, Gone to Ground - a story of survival in Nazi Berlin, Emma Dabiri on being mixed-race, and election issues in Northern Ireland.

Reaction to the Oxford grooming serious case review: we speak to the mother of one of the hundreds of abused girls and Sara Thornton Chief Constable of Thames Valley Police. How one young Jewish woman survived Nazi Berlin: Hermann Simon on writing his mother's story, Gone to Ground. With different political parties to the rest of the UK what does the election look like for women in Northern Ireland? Emma Dabiri on being mixed race: colourism, terminology and parenting.

Marie Jalowicz Simon survived in wartime Berlin by taking off the yellow star that marked her out as Jewish, and going underground. Like 1,700 other Berlin Jews she lived under assumed identities, evaded the authorities and took shelter wherever she could find it. And after the war she remained in Berlin where she became a professor of philosophy, married and had a family. Jane is joined by her son, Hermann Simon who persuaded her to tell her story and by the writer Lisa Appignanesi

Gone to Ground by Marie Jalowicz Simon, published by Profile Books Ltd is out on the 29th February 2015.

Did social workers and police turn a blind eye? We speak to Sara Thornton, chief constable of Thames Valley Police, and the mother of one of the victims.

As we head towards the general election, we hear from journalist Susan McKay on the big issues concerning women in Northern Ireland.

Visual Sociologist Emma Dabiri  has an Irish mum and a Nigerian dad.  She’s  running a Workshop at this year’s WOW Women of the World Festival at Southbank Centre about being mixed race.  She’ll be talking to Jane about the  issues of terminology, colourism, hair and parenting.