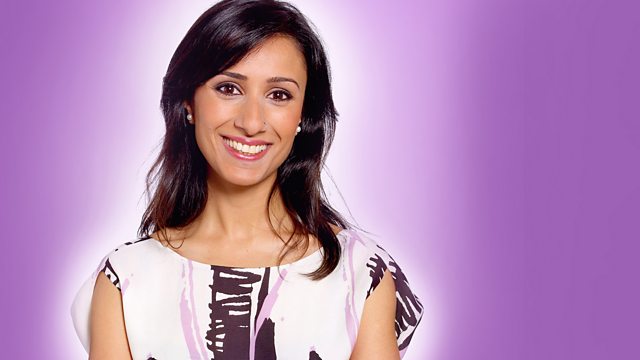 Presenter Anita Rani and journalist Katharine Whitehorn talk books, with Harriett Gilbert, including The Great Gatsby, and Katherine's surprise choice, Terry Pratchett's first Discworld novel. Will three adult women agree on a novel from a series usually thought of as the preserve of teenage boys?

Books Featured in the Programme:

The Vagrants by Yiyun Li

The Colour of Magic by Terry Pratchett