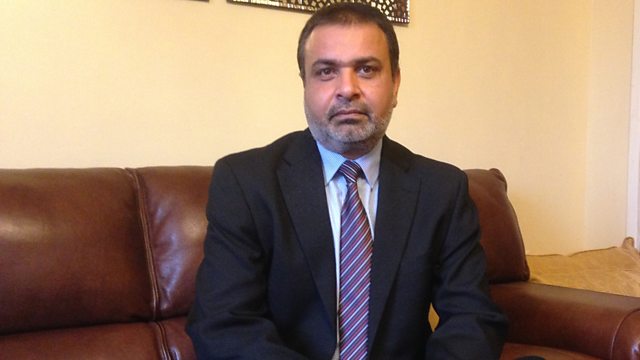 Zubeida Malik is a journalist who works mostly as a reporter for the Today programme. For two weeks she's taken over the One to One microphone to explore the nature of Britain's changing communities.