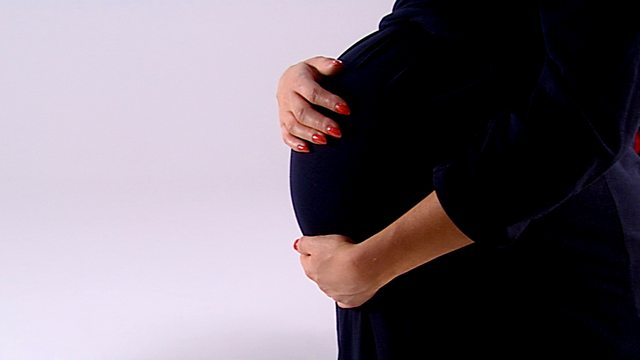 Poet Lemn Sissay collaborates with sound artists Francesca Panetta and Lucy Greenwell to create a new radio poem around the audio diaries of five women in their final days of pregnancy.

Armed with audio recorders Diptee, Olya, Lynda, Sally and Nikki tape their journey: from shopping trips for disposable knickers and maternity towels, to the moment they wonder whether it's started, whether this is it... to the peak of their labours. Deliverance bravely bares all from pregnancy to birth, and Lemn's dialogue with the women reveals how, through the process, not only is a new child born but a new woman.

Lemn was without his birth family until he was 21. Since then he can count on two hands the number of times he's met his mother. He realizes that the nine months he spent in her womb are the only time they were truly connected. Yet only his mother has the memory of it.

Pregnancy's ordinary, yet mysterious. The inner workings of a pregnant woman's mind and body are veiled, private. Yet five women nearing childbirth from as far afield as Russia, Bangladesh and Manchester reveal what many are too fearful to admit to.

We hear Nikki, a surrogate mother determined not to bond with her baby. Sally weeps quietly in fear at 4am; Olya, just 25, considers which country to bring her child up in. And Lynda worries about losing the bond with her toddler Joe, as she reads to him in bed for the last time before the new baby arrives.