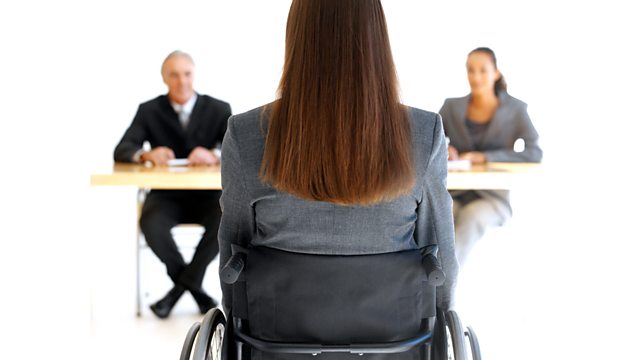 Winifred Robinson interviews the UK boss of Maximus, the company that is taking over testing for disabled people on benefits. Plus why touring exhibitions help hard-up museums.

The company being brought in to deal with a backlog of fitness-for-work assessments speaks to Winifred Robinson about how it plans to reform the controversial tests. In March, Maximus Health Services UK will take on the job of assessing whether claimants are eligible for sickness and disability benefits. The firm Atos, which has held the contract since the Work Capability Assessments were brought in, has been criticised by disability campaigners as carrying out work tests that are "ridiculously harsh and extremely unfair".

Creating a hit museum exhibition is neither cheap nor easy, so many now hire ones that have already proved successful elsewhere. You & Yours looks into the rise of the touring exhibition, and why their trade has become so important for cash-strapped museums.

Plus, what is it like to have your stomach shrunk to the size of a golf ball? A listener tells us why she opted to have a gastric bypass to tackle her obesity, and why it will change her life forever.

Call You and Yours: What Have the Arts Done for You?