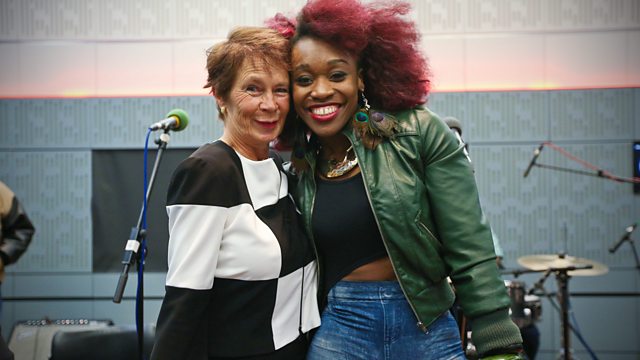 Clive Anderson and co-host Sara Cox chat to Celia Imrie about her new novel 'Not Quite Nice'; to Morgana Robinson about the new series of Vic and Bob's 'House of Fools'; to 'Pointless's Richard Osman about 'Two Tribes' and to comic Nick Mohammed about 'Dracula! Mr Swallow - The Musical'. With music from Arrested Development.

‘Not Quite Nice’ is published by Bloomsbury on Thursday 26th February and ‘The Second Best Exotic Marigold Hotel’ is in cinemas on the same day.

'3 Years, 5 months & 2 days in the life of…' is available now on Universal Music Group. ‘The Essentials’ is also available now.