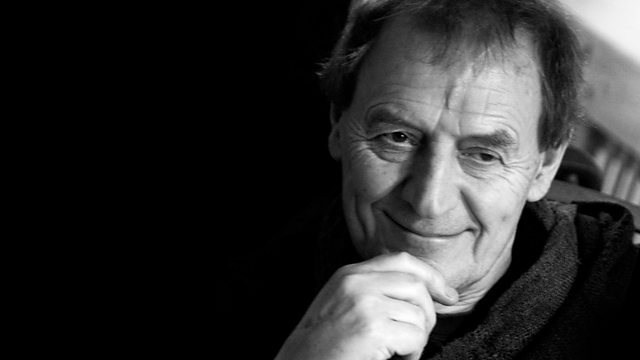 Rana Mitter talks to the winner of the David Cohen Prize for Literature, examines the role of writers in Sri Lanka and asks Marcus du Sautoy why he values the arts.

Tonight on BBC Radio 3 at 10 pm Rana Mitter talks to the winner of the biennial David Cohen prize - one of our most prestigious literary awards. It's given in recognition of a lifetime's achievement rather than an individual work and in the past has gone to writers such as Hilary Mantel and Harold Pinter. The identity of this year's winner will only be revealed at the award ceremony this evening. Two other writers join Rana - Ru Freeman and Romesh Gunesekara. Both from Sri Lanka and both on the programme to discuss the role of the writer in a country recovering from civil war - a timely discussion given the call from the Sri Lankan government this week inviting writers to help heal the country's wounds. Finally, as part of the BBC's Get Creative initiative, the mathematician, Marcus du Sautoy, will be explaining why he values the arts as much as numbers.

Social Identity and Belonging in Europe, Valuing the Arts