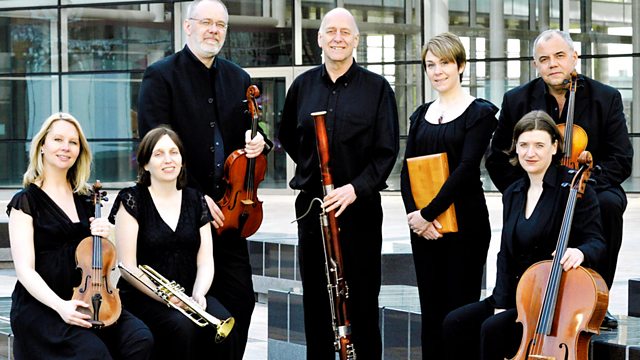 Live from Manchester, John Storgards conducts the BBC Philharmonic in a concert which includes music by Vaughan Williams and Delius influenced by the First and Second World Wars.

Live from the Bridgewater Hall in Manchester

Tonight's programme takes as its starting point music written in England around the two World Wars. Delius wrote his Violin Concerto in 1916 after leaving France, unnerved by the encroaching German forces. The music of Delius's close friend, Grieg, who he had met in Leipzig in his student years starts the programme.
Spanning both World Wars the music of Vaughan Williams in the second part of tonight's concert could not be more contrasting; the transcendence and peace of 'The Lark Ascending' conceived in the period just before the First World War and revised and performed just after the War's end, and the grit and astringency of his Sixth Symphony written just after the Second World War are poles apart.