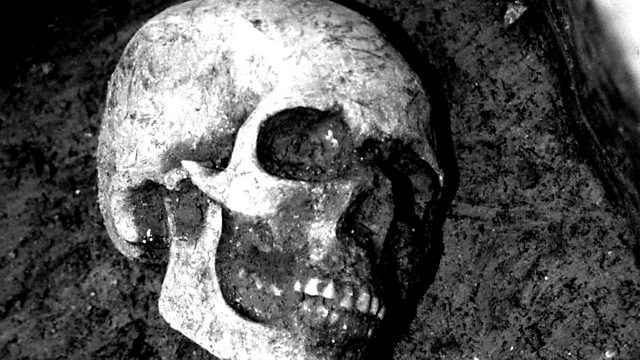 Louise Welsh, author of the Plague Times trilogy, explores historic bubonic plague outbreaks in Scotland and looks at how future pandemics could endanger the population.

1/1
The Black Death has been described as 'the worst disaster suffered by the people of Scotland in recorded history'. Historians now think it killed more than a third of the population after it arrived in 1349. No matter which version of the disease you caught, it was a terrible way to die, and people at the time didn't know how it was spread. Sometimes cruel measures were taken to isolate the sufferers. There was little doctors could do, but the first responders of the middle ages, the priests, still went to death-beds to give last rites and perished for their piety. Even after that great epidemic, plague kept coming back - and even hit Glasgow and Leith in the early 1900s. Author Louise Welsh is writing a new book trilogy set against the back-drop of a future plague, but she's always been fascinated with past plagues, and has often asked the question - could something like it happen again? Helped by historians and scientists, Louise explores the past and thinks about the future.