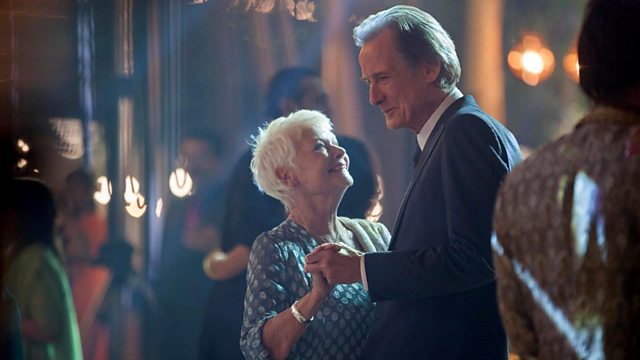 Curator Victoria Northwood and Psychiatrist Dr David O'Flynn on the re-opening of the Museum of the Mind at the Royal Bethlem Hospital. The museum explores the history of the hospital, which was known in the past as 'Bedlam' and was featured in Hogarth's Rake's Progress, and the relationship between art and mental health.

Maidan, a documentary filmed in Kiev during the anti-government protests in Ukraine, chronicles the unfolding events, filming the crowd as the situation deteriorates. Writer and former Eastern Europe correspondent Matt Potter reviews.

Ahead of next Monday's Front Row Debate 'Does the State owe the artist a living?', up and coming singer-songwriter Kwabs explains how an inspiring teacher at school led to his interest in music.

Museum of the Mind

Curator Victoria Northwood and Psychiatrist Dr David O'Flynn on the re-opening of the Museum of the Mind at the Royal Bethlem Hospital.

Singer-songwriter Kwabs, who is hotly-tipped as a contender for this year's Mercury Prize, explains how he became interested in music.