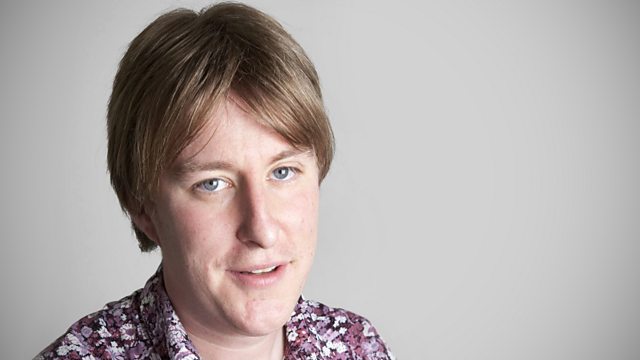 John is known for having two consuming passions: music and politics - and luckily he's developed a career that revolves round both. But five years ago, he acquired a third area of expertise and curiosity: autism.

His son James was born in 2006 and, when he was 3, it was discovered he was autistic. For John and his partner, the next two or three years passed in a blur of educational therapy, tussles with officialdom, James's successful entry to a mainstream school, and reading: lots and lots of it.

In these two editions of One to One, John talks to people who can give him greater insight into the condition and to discover how we can all become more accepting of it and those who are affected by it.
In this first programme, John talks to Simon Baron-Cohen, a professor at Cambridge University in psychology and psychiatry, and also the director of the University's Autism Research Centre. Over more than thirty years, his work has made a huge contribution to an increasingly nuanced, sophisticated understanding of autism, and helped a lot of people, including John.