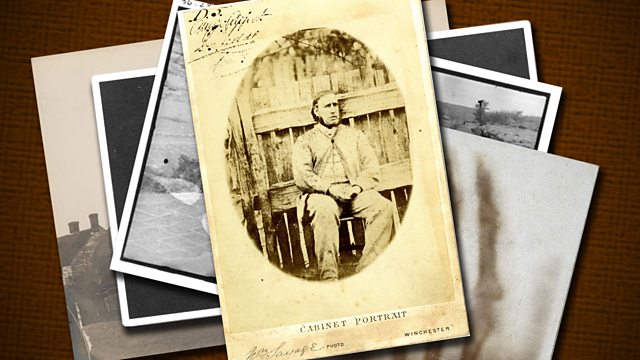 Jennifer Tucker discusses how an 1866 photograph of a butcher taken in Australia changed British law. The photo was central to a claim for inheritance, known as the Tichborne case.

You won't find this photograph in a glossy coffee table book. It's not art and the person who took it doesn't feature in the Photographers Hall of Fame. But this picture has had an enormous impact on our legal system.
In 1866 a butcher sat for his photograph in the remote town of Wagga Wagga, Australia. Three years later this likeness had Britain transfixed. Jennifer Tucker tells the story of how it was central to the longest legal battle in 19th-century England, and sparked a debate about evidence, the law, ethics and facial recognition that has continued ever since.

Jennifer Tucker is Associate Professor of History and Science in Society at Wesleyan University, USA.