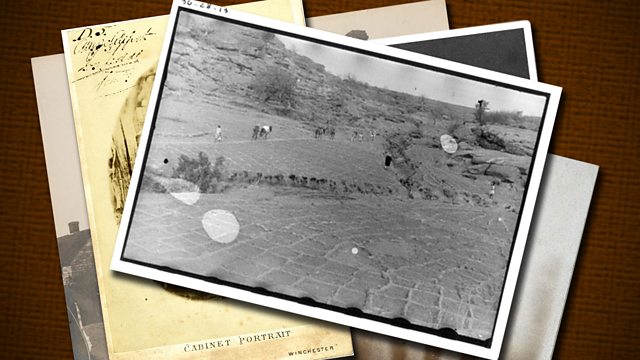 Jeanne Haffner discusses a bird's-eye photograph of the Dogon tribe working their fields in Mali, explaining how aerial photography changed the spaces we live in.

The Dogon. Jeanne Haffner on how aerial photography changed the spaces we live in.

You won't find this photograph in a glossy coffee table book. It's not art and the person who took it doesn't feature in the Photographers Hall of Fame. But this picture has had an enormous impact on the organisation of our living spaces.
The birds-eye photograph of the Dogon tribe working their fields in Mali was taken by the French Africanist Marcel Griaule. He'd trained in aerial photography during the First World War and he argued that the Dogon landscape, seen from the air, revealed the patterns and secrets of the lives of its inhabitants, patterns which could teach Western city planners and architects how to build a happier society.

Jeanne Haffner is lecturer in the Department of History and Science at Harvard University.