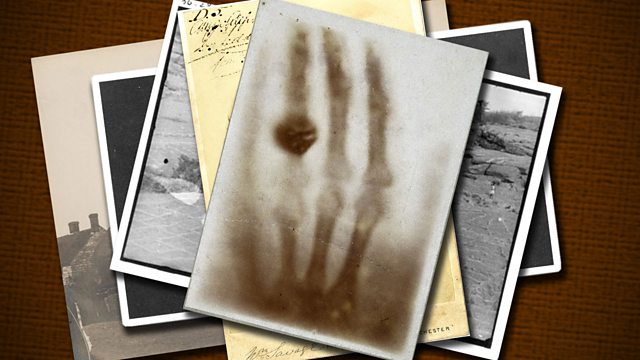 You won't find this photograph in a glossy coffee table book. It's not art and the person who took it doesn't feature in the Photographers Hall of Fame. But this picture has had an enormous impact on the world of medicine and our relationship with our bodies.
The photograph of Anna Bertha Ludwig Rontgen's left hand taken in 1896 astounded the scientific world and alarmed the public. For the scientists it signalled the beginning of medical radiography. For the public it gave rise to fears about intrusion and privacy in much the same way as the introduction of the TSA body scanner did in 2007. From medical imaging to airport security, Kelley Wilder shows how X-ray photography changed the world.