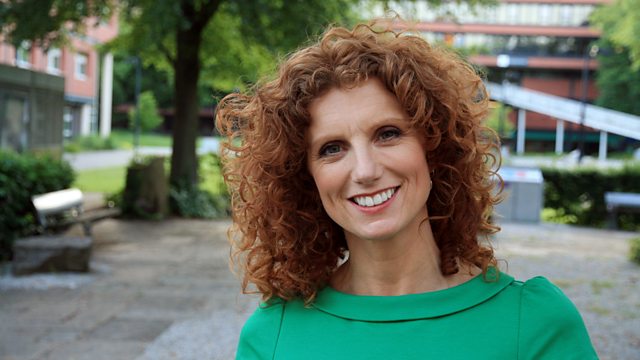 A Timewatch Guide Series 1
Episode 2 of 3

Using the BBC film archives, Vanessa Collingridge explores how our view of Cleopatra has changed over the years, and how she has become lost amid myth, cliche and propaganda.

Using the BBC film archives, historian Vanessa Collinridge explores how our view of Cleopatra has changed and evolved over the years - from Roman propaganda, through Shakespeare's role in casting her as a doomed romantic heroine, to her portrayal in the golden age of Hollywood.

Along the way Vanessa investigates Cleopatra's relationships with Julius Caesar and Mark Anthony, her role as a politician, whether she should be seen as a murderer, and her tragic end. Drawing on the views of academic experts, BBC documentaries and drama, Vanessa charts how, throughout history, Cleopatra's image has been subject to myth, cliche and propaganda.

See all episodes from A Timewatch Guide