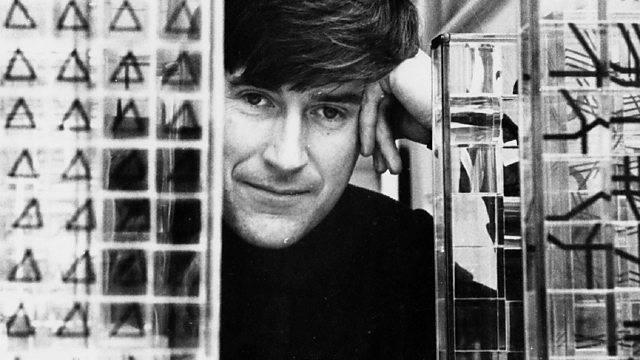 Jools Holland tells the story of his father-in-law Rory McEwen - aristocrat, artist, folk singer and pioneering TV presenter, and the man who brought the blues to Britain.

Jools Holland tells the remarkable story of Rory McEwen - folk singer, blues guitarist, early TV presenter and artist. Rory was Jools's father-in-law, but the two men never met. He died in 1982, aged 50. Born into an aristocratic family in Scotland, Rory became a musician, touring the USA in the 1950s. He had a groundbreaking music show, Hullabaloo, and his Chelsea home was a hub of 1960s London music. Rory abandoned music and TV to focus on botanical art and his paintings are finally being recognised as masterpieces. With contributions from an eclectic cast including Van Morrison, David Dimbleby and Jonathan Miller.

The Living Mountain: A Cairngorms Journey

The Art of the Vikings

See all episodes from Secret Knowledge