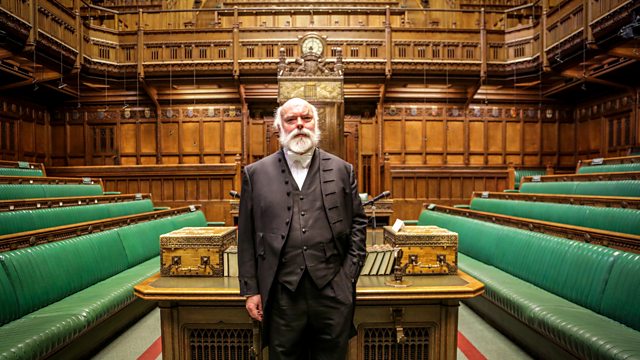 Inside the Commons
Episode 1 of 4

Four-part documentary series about the House of Commons. Presented by Michael Cockerell, this series takes an unprecedented look at the heart of British democracy.

Michael Cockerell presents the first in a four-part series with unparalleled access to the House of Commons, filmed over the course of a year.

We follow two relatively new female MPs - Charlotte Leslie and Sarah Champion - learning the ways of the House. We hear from those at the top of political tree including David Cameron and Ed Miliband, who reveal what happens at prime minister's questions, and we also see behind the scenes on budget day. We meet a maintenance team abseiling down the face of Big Ben and the gospel-singing tea lady Gladys who works in the members' tea room. We also follow the Commons' most powerful official, the clerk of the house Sir Robert Rogers, whose job is to keep the whole show on the road.

This series takes an unprecedented look at the heart of British democracy in the run up to the 2015 general election.

See all episodes from Inside the Commons

OU on the BBC: Inside the Commons 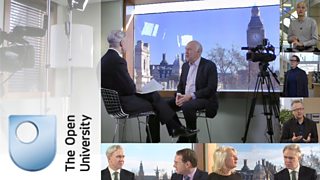 Learn more about the topics in this series with OU academics

OU on the BBC: Inside the Commons

Learn more about the topics in this series with OU academics

The inside track on British democracy 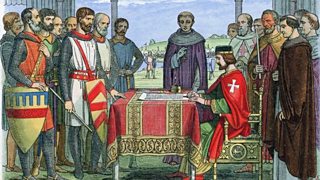