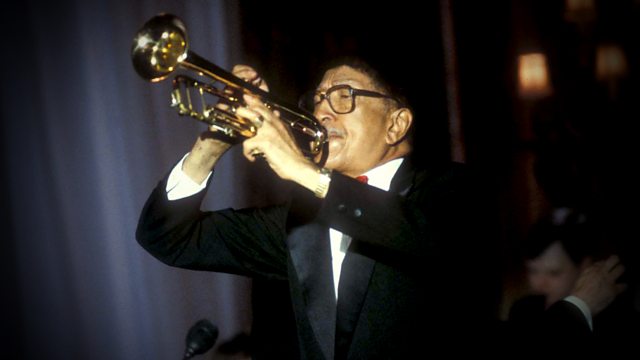 The Essay Meeting the Giants of Jazz
Episode 1 of 5

Martin Gayford recalls his meetings with trumpeter Doc Cheatham after he booked the octogenarian to play a gig in Cambridge and ended up on tour, sharing a room in Soho.

Critic Martin Gayford tells the stories of his encounters and friendships with leading jazz musicians as a fan, an amateur music promoter and, latterly, as a journalist.

In this first programme, Martin recalls his meetings with Doc Cheatham, a trumpeter whose lengthy career spanned almost all recorded jazz. In an attempt to befriend one of his musical heroes, Martin booked the octogenarian Doc to play a gig in Cambridge. The tactic worked, when he embarked on a tour with Doc and found himself rooming with him in Soho. Here Doc told Martin his stories of playing in bands in Nashville, accompanying Billie Holiday, deputising for Louis Armstrong and becoming a celebrated solo artist in his own right.

Marian McPartland—Meeting the Giants of Jazz