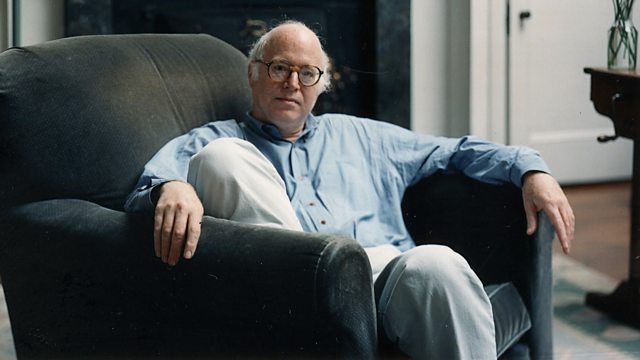 Sociology in the 21st Century

Philip Dodd debates whether the discipline of sociology still has a role to play in the 21st century. He is joined by Richard Sennett, Frank Furedi, Monika Krause and Peter Oborne.

For the last few decades of the 20th century, Sociology had cultural currency and political power, but has it now fallen by the wayside, identifiable only as an academic discipline rather than one that has lived relevance or impact? Has it become too abstract and esoteric while the wider study of how we behave as a society has been co-opted by journalists and historians? Who are the new generation developing ideas that bear upon contemporary cultural and political life?

To examine where we are at with Sociology in 2015, Philip Dodd is joined by three leading practitioners, the LSE's Richard Sennett, Frank Furedi from the University of Kent, and Monika Krause at Goldsmiths, as well as the journalist and author, Peter Oborne.

School Report - A Sense of Home, Beauty in Ancient Greece