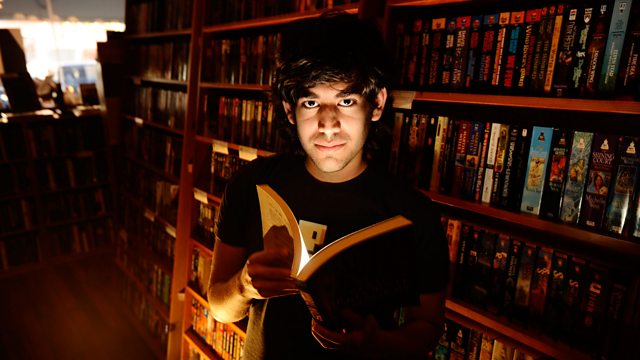 The Internet's Own Boy

Documentary which explores the life of Aaron Swartz, an activist for social justice and political organising on the internet, and the circumstances that led to his early death.

Documentary which explores the life of internet activist Aaron Swartz, and the circumstances that led to his early death. It traces how tech wunderkind Swartz engaged in pioneering work from an early age, helping to devise several groundbreaking computer systems. But it was his work in social justice and political organising, combined with his aggressive approach to information access, that placed him on a collision course with the US government. It ensnared him in a two-year legal nightmare - a battle which ended with his suicide at the age of 26.

Aaron's story touched a nerve with people far beyond the online communities, in which he was a celebrity. Through personal archive, testimonies from his family and world leaders in the computing field, the film paints a portrait of an exceptional young man, and explores the tragedy of how Swartz became a victim of the rights and freedoms for which he stood.

Mugabe and the Democrats