Schedule
BBC Radio 4
Jonathan Myerson - How Did I Get Here?
Main content 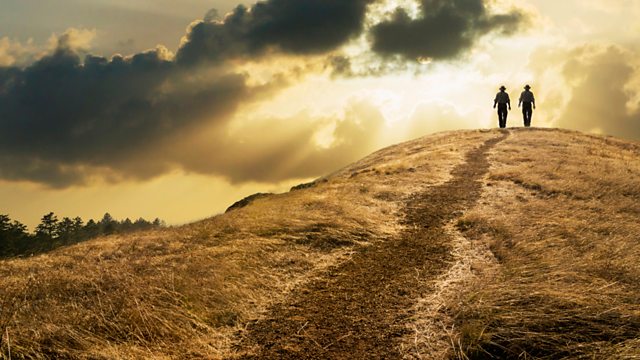 Jonathan Myerson - How Did I Get Here?

4 Extra Debut. Rebecca misses her Dad. What if she could have him back as he was? Magical family comedy about dementia. Stars Raquel Cassidy.

Rebecca looks after her kids, and her Dad. But Dad isn't how he used to be. Multi-infarct dementia has made him confused, and forgetful of people and his past.

Rebecca misses her Dad. She longs to talk to him, and to ask him questions.

But what if she could have him back? Just the way he always was?

Has she remembered him right?