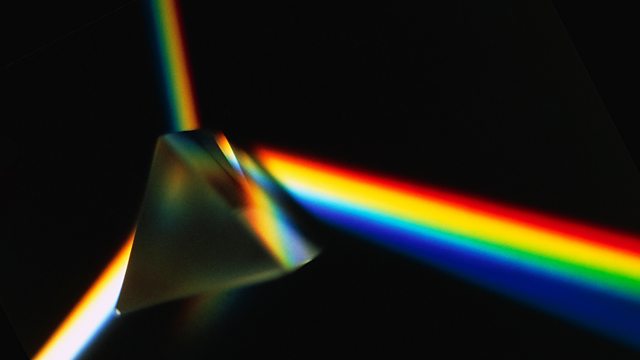 Melvyn Bragg and his guests discuss the photon, the fundamental particle associated with light.

Melvyn Bragg and his guests discuss the photon, one of the most enigmatic objects in the Universe. Generations of scientists have struggled to understand the nature of light. In the late nineteenth century it seemed clear that light was an electromagnetic wave. But the work of physicists including Planck and Einstein shed doubt on this theory. Today scientists accept that light can behave both as a wave and a particle, the latter known as the photon. Understanding light in terms of photons has enabled the development of some of the most important technology of the last fifty years.

Frank Close
Professor Emeritus of Physics at the University of Oxford

Wendy Flavell
Professor of Surface Physics at the University of Manchester

Susan Cartwright
Senior Lecturer in Physics and Astronomy at the University of Sheffield.

The Wealth of Nations

The American Physical Society celebrates the International Year of Light