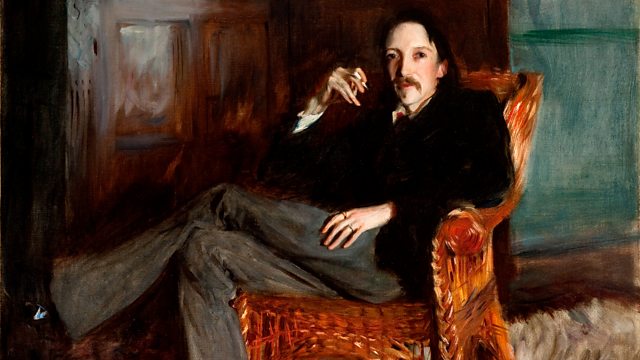 With Kirsty Lang. AN Wilson reviews an exhibition of John Singer Sargent's work, Daniel Handler discusses his novel We Are Pirates, and the challenges of filming by candlelight.

John Singer Sargent was one of the most celebrated artists of his generation known for painting portraits of his circle of friends including Henry James, Robert Louis Stevenson and Claude Monet. AN Wilson reviews a new exhibition of Sargent's work at the National Portrait Gallery.

With scenes shot entirely by candlelight in the BBC TV adaptation of Wolf Hall, its Director of Photography Gavin Finney discusses the challenges he faced, and Dr Farah Karim-Cooper, Chair of the Globe Theatre's architectural research group, reflects on the opportunities and limitations she faces in the Sam Wanamaker Playhouse which is lit entirely by candles.

As part of Radio 4's Reading Europe Season, Damian Barr finds out the latest French publishing news from three industry insiders, and hears about the thriving independent book shop scene, thanks to the policy of fixed price books.

Sargent: Portraits of Artists and Friends is on at the National Portrait Gallery from 12 February until 25 May.

Daniel Handler’s We Are Pirates is available from 12 February