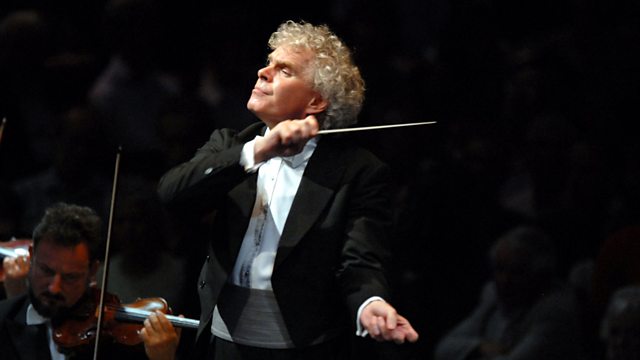 Live from the Barbican in London, Simon Rattle conducts the Berlin Philharmonic in Sibelius symphonies: No 1 in E minor, Op 39, and No 2 in D, Op 43.

Sold out for over a year, Simon Rattle and the Berlin Philharmonic's London residency is the hottest ticket in town. At once celebrating Rattle's sixtieth birthday and one of the great orchestra/conductor partnerships of our times, the residency features repertoire particularly close to Rattle's heart. Their opening concert consists of Sibelius's triumphant First and Second Symphonies, the first of three consecutive nights during which they perform all seven of Sibelius's symphonies at the Barbican Hall. Presented by Martin Handley. 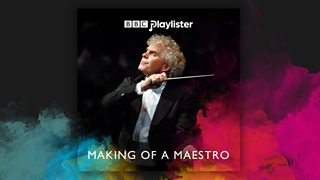