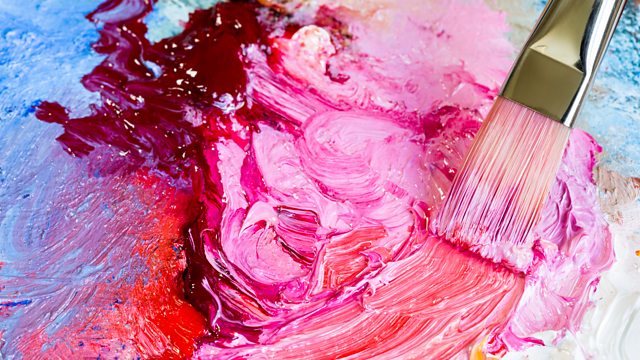 The Essay Just Juvenilia
Episode 3 of 5

Actress Janet Suzman recalls playing Alexandra in a film about the Romanov dynasty, Nicholas and Alexandra.

Writers, painters and other practitioners re-visit an early piece of work. And tell us what they think about it now..

3. Actress Janet Suzman was cast as an unknown to play Alexandra in a film about the Romanovs. It was called 'Nicholas and Alexandra', and it meant hello Hollywood! But if she watches herself as Russian royalty these days, what's her response?