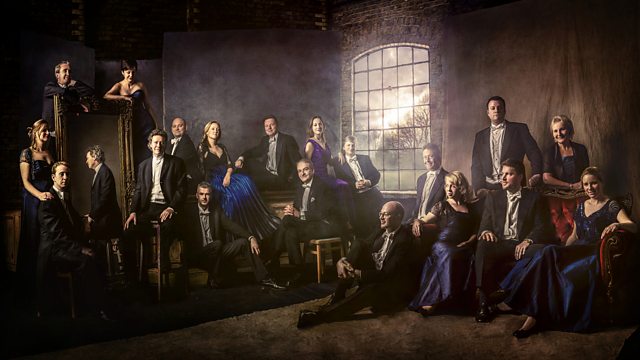 Harry Christophers conducts The Sixteen in English choral music, including four settings of the Old Testament text on the grief of King David on the death of his son Absalom.

Live from the Bridgewater Hall, Manchester

In a journey covering six centuries of musical history, Harry Christophers and The Sixteen perform a cappella anthems with texts by writers such as Edmund Spenser, Christopher Fry and W.H. Auden. The concert also includes four settings of the same passage from the Book of Samuel, depicting the grief of King David on the death of his son, Absalom.