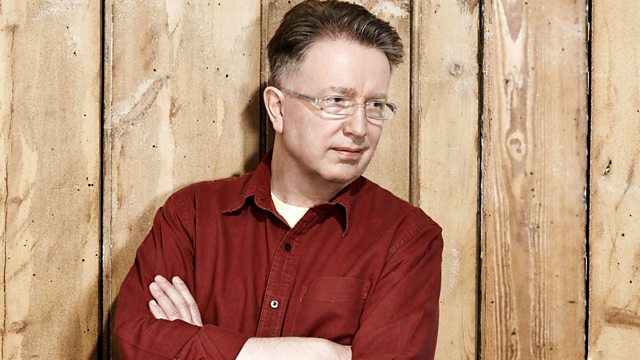 Tom Robinson want listeners' suggestions for a riot girl playlist, following the news that Sleater-Kinney are playing the 6 Music Festival and L7 are reuniting.

Following this week's announcement that Sleater-Kinney are playing the 6 Music Festival, L7 are reuniting and Kim Gordon is guesting with Mary Anne Hobbs this weekend, this Sunday's Now Playing is a celebration of RIOT GRRRLZ!

Tom Robinson wants you to give us your best examples of Riot grrrl artists please. Not just artists involved in the movement, but artists who came before, during and after.

Anything from icons such as Debbie Harry, Patti Smith, Stevie Nicks and Kate Bush, to the genre main players such as Babes in Toyland and Bikini Kill. Or you could sneak-in a bit of Hole, Elastica and The Breeders, right up to Bjork, PJ Harvey and Haim.

Get your Riot Grrrl-inspired suggestions to Tom via the hashtag #RiotGrrrlz6Music to help create a playlist. Comment on the Now Playing Facebook page, here on the blog, email nowplaying@6music.co.uk or drag tracks onto our Spotify and Rdio playlists.

#Acoustic6Music - What should be in the ultimate acoustic playlist?