BBC One
The Holocaust: A Story of Remembrance
Main content 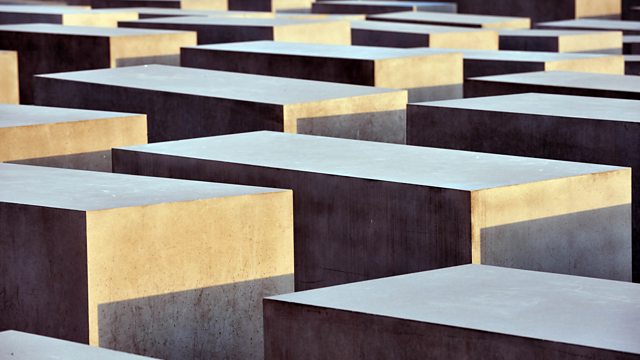 The Holocaust: A Story of Remembrance

On 27 January 1945, Auschwitz was liberated. 70 years later the international community will gather, as it does every year, to remember the atrocities of the holocaust and reinforce the message that this paradigm of evil must never happen again. But as time passes the numbers of survivors are growing smaller, and without their testimonies how will the memory of the Holocaust be kept alive? In this film to mark Holocaust Memorial Day, three extraordinary women tell their powerful personal stories to reveal just why the memory of one of the darkest moments in human history should never be forgotten.

Auschwitz survivor Kitty Hart-Moxon discusses her post-war struggle to talk about her suffering in a world unwilling to acknowledge it. Acclaimed children's author Judith Kerr (The Tiger that Came to Tea, Mog the Forgetful Cat, When Hitler Stole Pink Rabbit) tells the story of her childhood escape from Nazi Germany. Senior Reform Rabbi Laura Janner-Klausner travels for the first time to Lithuania where her ancestors once lived, to learn first-hand about their fate at the hands of the Nazis. 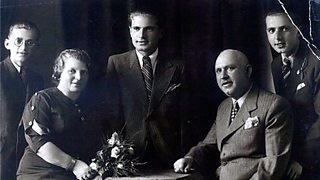 A season of programmes across the BBC marking this significant moment.