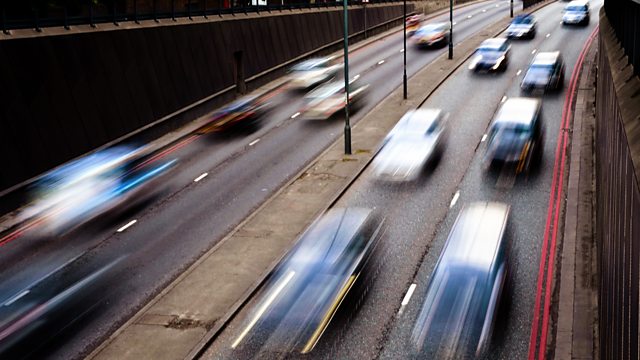 Tales from the Ring Road
Episode 2 of 3

Anne-Marie Duff narrates tales of survival on Wolverhampton's ring road, including a huge fire that threatened a leading family business and the story of the city's ring road tramp.

The ring road is the circulatory system of the city - a perilous place where life can seem fragile, but one which also bears witness to tales of great resilience.

In this episode, Wolverhampton is in the spotlight. Among the tales, the huge fire at leading family firm Carvers which threatened to wipe out the business and the story of Wolverhampton's famous tramp, Fred, who lived on the central reservation of the ring road for decades and was rumoured to have been in the SS.

See all episodes from Tales from the Ring Road