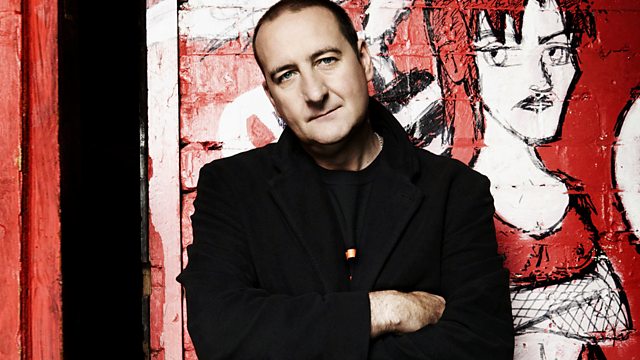 The BBC's archive is justifiably and inarguably world-famous, but most of this attention and praise is showered on the riches contained within the Beeb's music archive - the life-changing Peel performances, seminal sessions from Jimi Hendrix, Led Zeppelin and David Bowie.

As long as there have been pop stars, the BBC has spoken to them. Marc Riley and his trusty Time Machine - a rickety rust-bucket, back-firing jalopy - travel back through the years to visit the great and the good, the famous and the infamous, safely ensconced within the treasure trove of the BBC archive. Marc replays candid snapshots at crucial points in the careers of some of the biggest names in music.

In each episode, Marc lines up the Time Machine to travel to two different points in time and revisit two interviews with something in common - a person or place, a shared influence or ideology, a discovery, a misunderstanding.

In the second programme, interviews share a fierce rivalry. Both artists were intent on creating grown-up rock 'n roll, both pushed the boundaries of rock music. Both were anti-establishment, both were anti-hippy. Both were the kings of their exciting new scenes - one in New York, one in LA. Yet, despite the similarities and the common ground, each loathed the other. First there's Frank Zappa in conversation with Radio 1's Andy Batten-Foster from 1984, while the second interview comes from a 1992 interview by Johnnie Walker with Lou Reed. 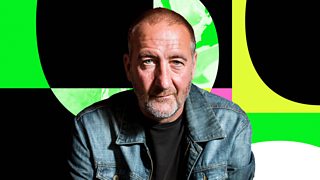 Classic and cutting-edge music, with live sessions and archive performances