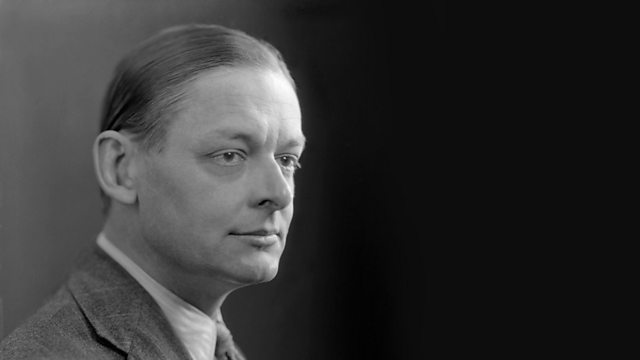 Book of the Week Young Eliot
Episode 1 of 5

A fresh biography of TS Eliot by Robert Crawford, abridged by Katrin Williams, published to mark 50 years since the poet's death:

Childhood in St Louis, where Tom's life is cosseted and formal at Locust Street, and where the 'hurricane' 1896 will have an influence on the future poet's work..