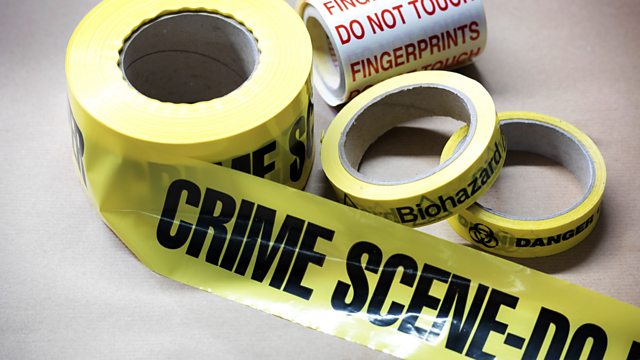 4 Extra Debut. The discovery of a body turns an archaeological dig into a crime scene. But who is the murderer? Read by Conleth Hill.

Colin Bateman explores how a woman's chance encounter in a supermarket reawakens her painful past and stirs an overwhelming desire for vengeance, while Claire McGowan bring us the story of an archaeological dig which becomes a crime scene upon the discovery of a young woman's body, and Stuart Neville tells of a minister who is asked to commit an unspeakable crime for one of his parishioners. But why? And will he do it?

The Gaining of Wisdom, by Colin Bateman