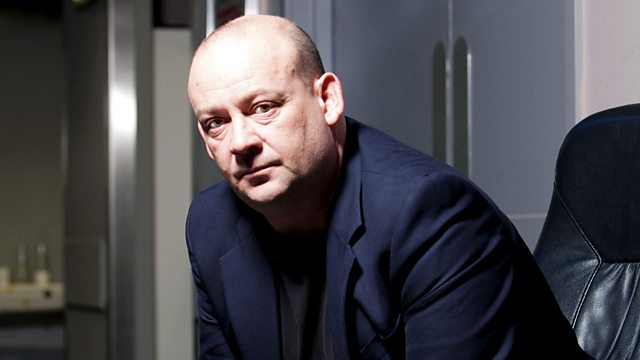 Putting Your Money Where Your Mouth Is

Giles Fraser explores the tricky personal moral dilemmas involved in responding to the fact that some other people are poorer than you are.

If you believe the world should be a fairer place, does morality demand that you give away your money to those who are poorer than you - even if you don't think of yourself as rich? And if so, should you donate it to charity or pay it in tax?

In this personal exploration of the issues, Giles Fraser seeks to work through the tricky moral dilemmas involved in responding to poverty and inequality, both in the UK and internationally. He talks to those who have pledged to give away large portions of their income, and others who think that this is simply an irrelevant gesture. The interviewees include the the prominent moral philosopher Peter Singer, TUC general secretary Frances O'Grady, Matt Wrack from the Fire Brigades Union, the Conservative MEP Daniel Hannan, the writer George Monbiot, and Will MacAskill of Giving What We Can.